There is a part of us that strives to seek out beauty.

From the smallest details at our feet to landscapes too large for our minds to comprehend, the natural world is brimming with it. The idea that I can capture a moment of that beauty and use it to inspire others is what drives my creative process.

Need something to spruce up the place? 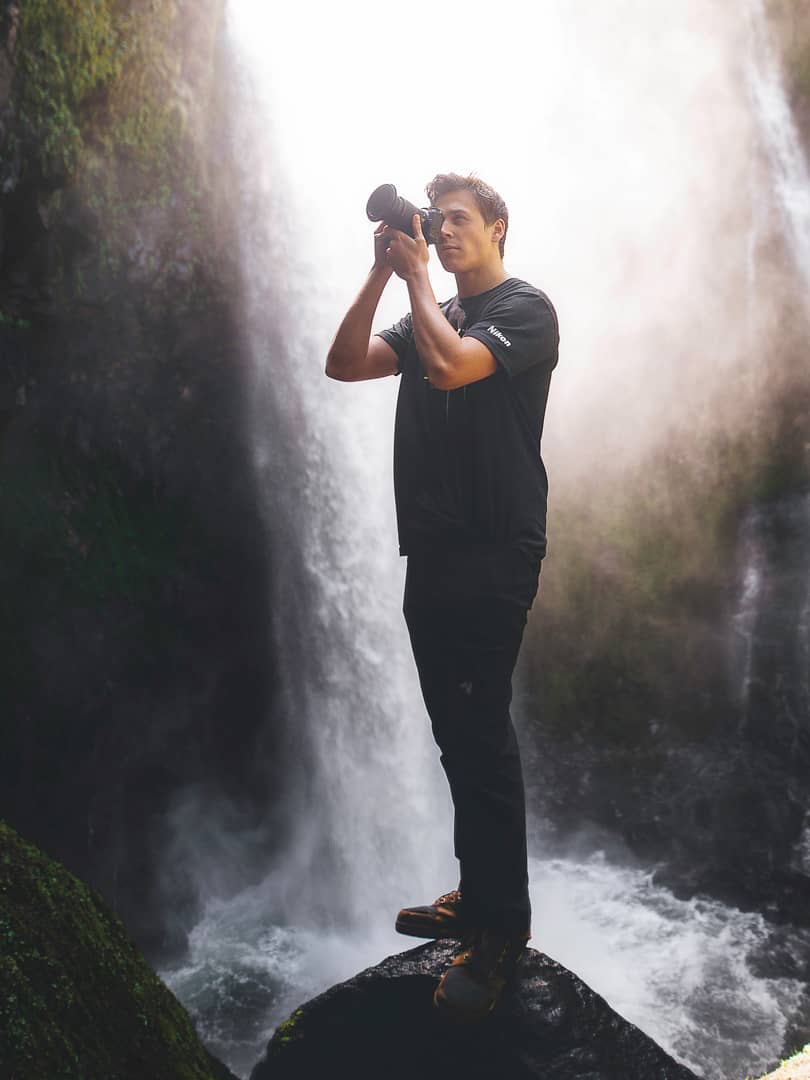 Taylor Gray is a well recognized photographer and filmmaker based in the United States’ Pacific Northwest. His photography is largely inspired by the relationship we have with the natural environment, which is where he spends the majority of his free time.

Taylor’s work as been published and featured by several significant press and media outlets, including Outside Magazine, the BBC, and Backpacker Magazine. He is an educator and speaker for Nikon USA and has had the opportunity to collaborate with companies such as Columbia Sportswear, Burton, Adobe, and more.

Feel free to reach out for inqueries, questions, or simply to say hello! 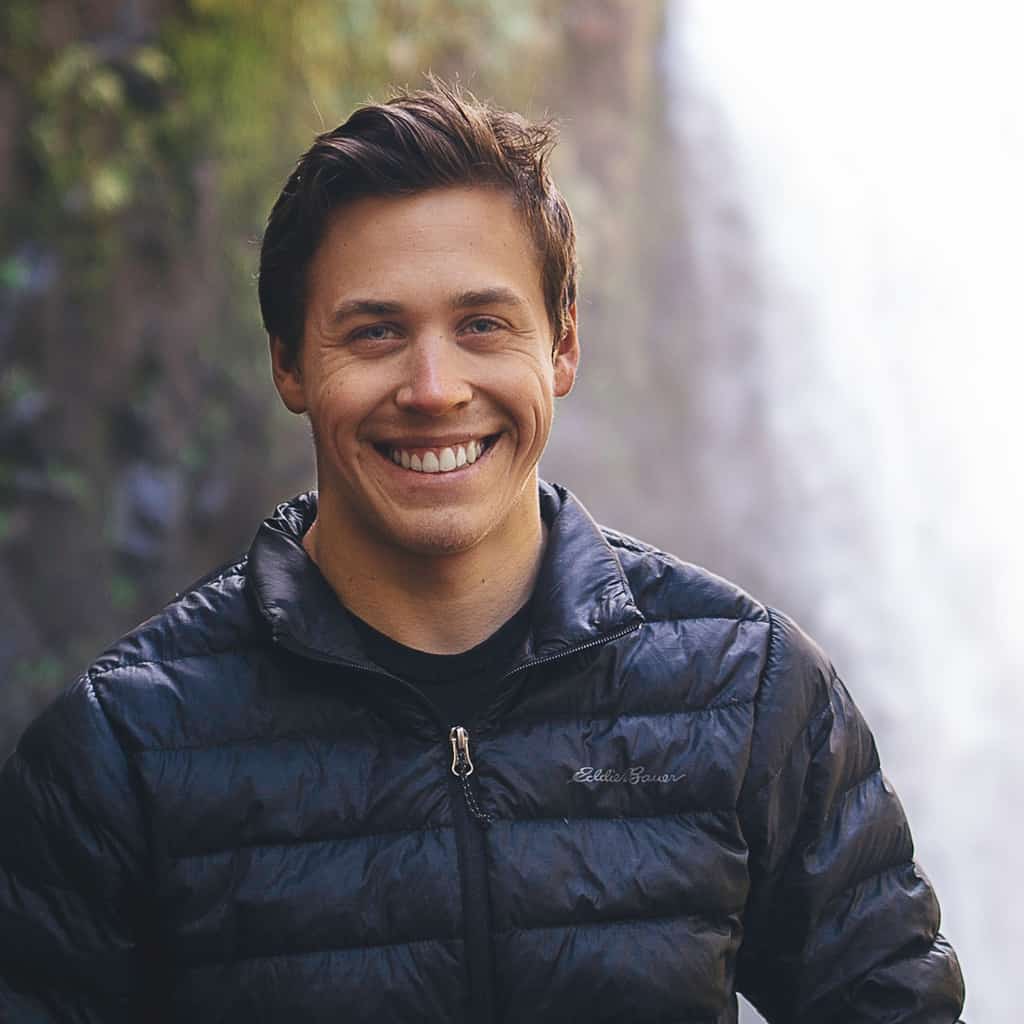