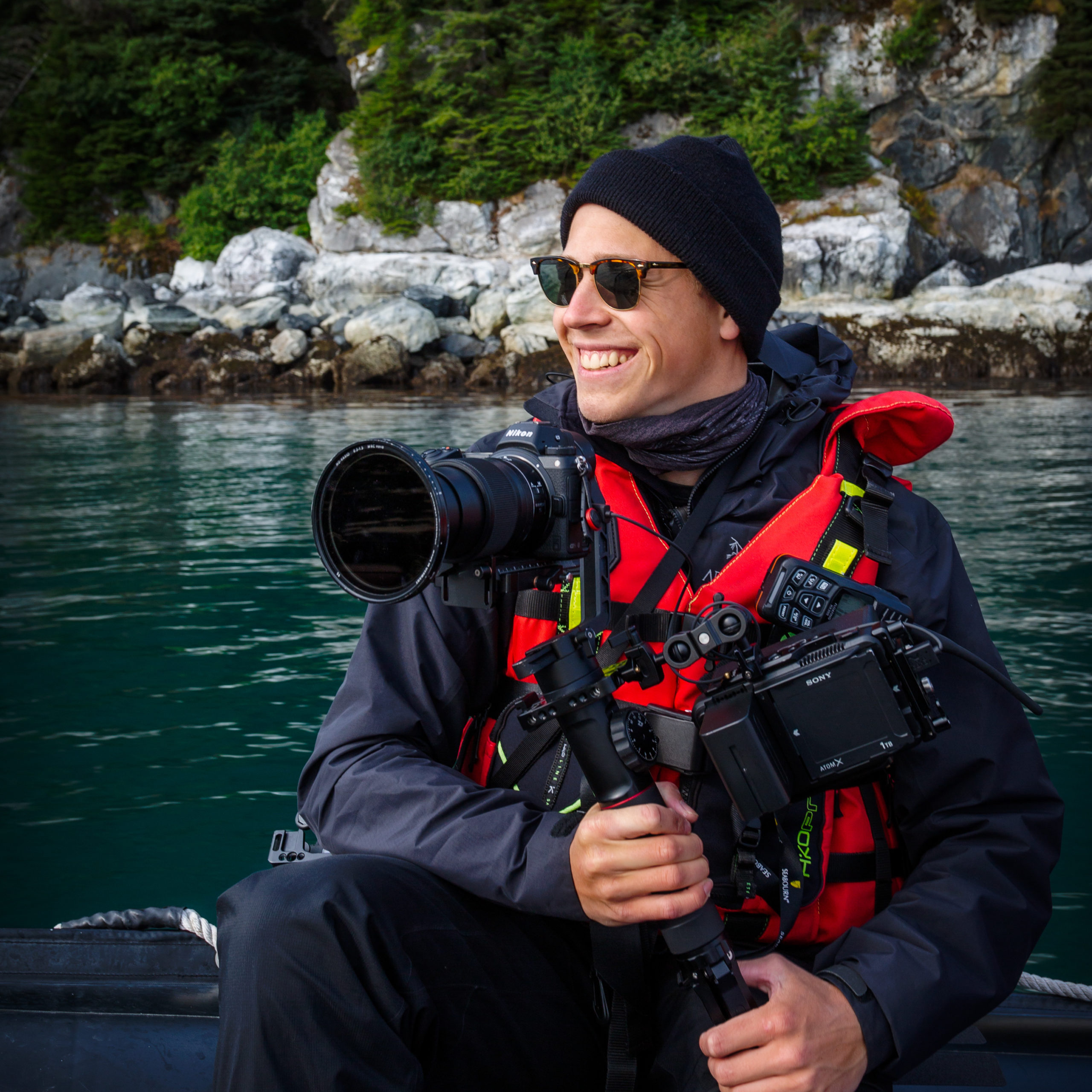 is a well-recognized photographer and filmmaker based in the San Francisco Bay Area. His photography is largely inspired by the relationship we have with the natural environment, which is where he spends the majority of his free time.

Taylor’s work has been published and featured by several significant press and media outlets, including Outside Magazine, the BBC, and Backpacker Magazine. He is an educator and speaker for Nikon USA and has had the opportunity to collaborate with companies such as Columbia Sportswear, Burton, Adobe, and more.

Ever since he was young, Taylor has spent the majority of his time outside. His journey with photography began at the age of 14, after taking his father’s camera on a two-week backpacking trip through the Colorado Rockies. The allure and rugged beauty of Colorado’s mountains captivated him, and he developed a drive to seek out and document more places that spark his creativity and curiosity. From there, photography became an important creative outlet that allowed him to see the world in a different way.

Taylor is passionate about photography and the outdoors, and shares his work in hopes of inspiring others to gain a similar appreciation for the incredible places around our globe.